The Yangtze Xing Hua: Commercial Court upholds LMAA decision that the term “act” in the phrase “act or neglect” in clause 8(d) of the ICA does not require fault, breach or neglect. 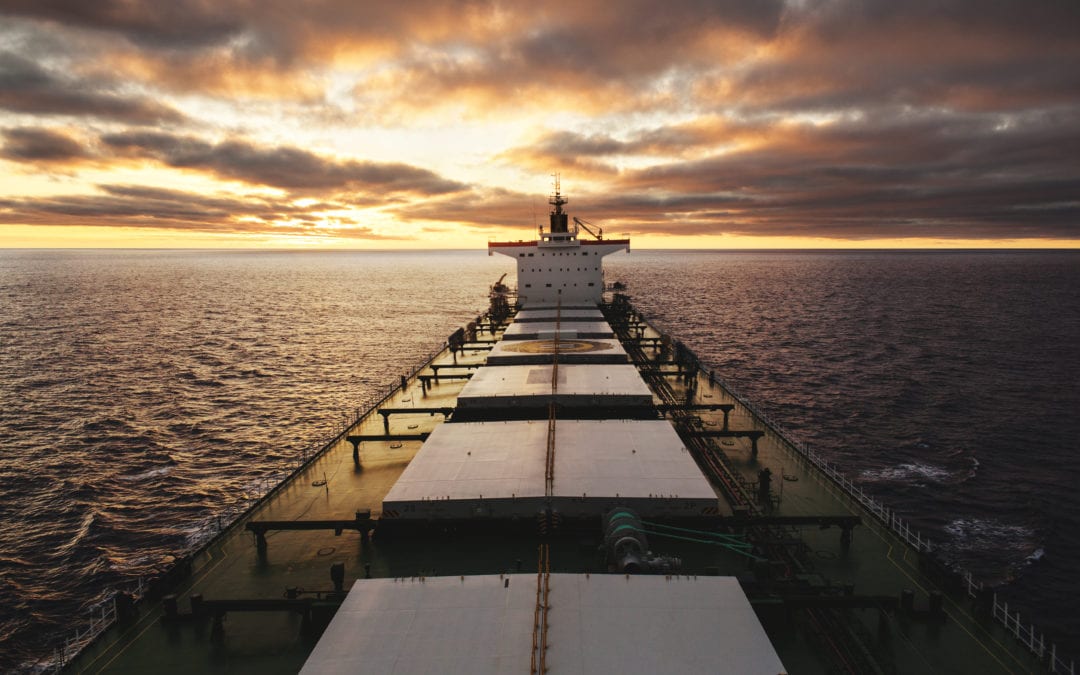 When the ship arrived at the discharge port in December 2012, the Charterers who had not been paid for the cargo, ordered her to wait off the discharge port for over four months.  The ship thus became floating storage.  When the Vessel was brought alongside in May 2013 to start discharging, the Cargo was found to be damaged by overheating.  A claim for EUR 5 million was brought by Cargo Interests.  Owners eventually settled this claim for just over EUR 2.5 million.  Owners then sought to make a recovery of these monies, together with hire in the sum of EUR 1,012,740, from Charterers and commenced arbitration.

The Charterparty incorporated the Inter-Club Agreement 1996 (“the ICA”).  Clause 8 of the ICA provides a mechanical apportionment of liability for cargo claims depending on the nature of the claim. Four categories are contemplated: (a) unseaworthiness and/or error or fault in navigation or management of the vessel; (b) loading, stowage, lashing, discharge, storage or other handling of the cargo; (c) shortage or overcarriage; and (d) all other cargo claims, including claims for delay to cargo.

It was common ground that the claim in the present case fell within the sweeping up provision, clause (8)(d) of the ICA, since it did not arise out of any of the causes mentioned in clauses (8) (a)-(c) of the ICA.  Claims under clause (8)(d) of the ICA  are to be split 50/50 between Owners and Charterers “unless there is clear and irrefutable evidence that the claim arose out of the act or neglect of the one or the other (including their servants or sub-contractors) in which case that party shall then bear 100% of the claim.”

The Tribunal found that Owners’ failure to properly monitor the temperature of the Cargo was not causative. Further, the Tribunal found that there was no breach or neglect in loading the Cargo by Charterers.  The cause of the damage was a combination of the inherent nature of the Cargo together with the prolonged period at the anchorage.  The Tribunal held that the Charterers’ decision to let the Vessel wait off the discharge port was an “act” for the purposes of clause 8(d) of the ICA.  Accordingly, the apportionment should fall 100% on Charterers.

The Charterers appealed.  The issue of law concerned the true construction of clause 8(d) of the ICA.  In particular, whether the term “act”in the phrase “act or neglect” meant a culpable act in the sense of fault or whether it meant any act, whether culpable or not.  The judge dismissed the appeal and held that the Tribunal’s construction of “act” as not requiring fault was correct.  While the words “act or neglect”in some contexts implied a component of fault or neglect, that was not the case under the overall scheme of the ICA.  What is required is clear and irrefutable evidence of the act of one party.