Third by the two so chosen? 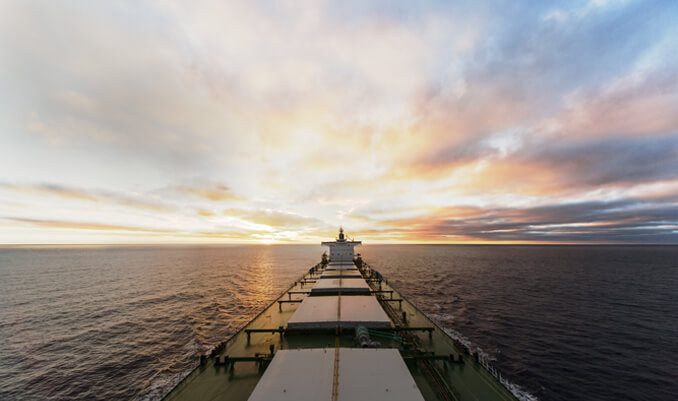 An interesting issue came up recently in connection with a new long-term contract where our related company BDM Commercial was advising one of the parties.

Our client wanted to amend the LMAA standard arbitration clause which can be found here. This clause provides for three arbitrators, one appointed by each party and the third by the two so chosen.

Our client and their counterparty wanted more control over who would be the third person. Their concern was that, if left unchecked, party-appointed arbitrators might appoint a less experienced third person, if only to give that person the experience that they would need to secure more appointments. Whilst that may have been in the interests of the LMAA, it was felt that this was not in the best interests of the parties.

After much deliberation, it was agreed to amend the arbitration clause in quite a novel way. This is a change that other parties might wish to adopt in their contracts.

There were also other proposed changes to the clause to provide that arbitrators must be full or aspiring full LMAA members and must not be practising members of nor have been engaged in the legal profession or the provision of legal services for the last five years. Clearly they did not want any legally minded arbitrators handling their disputes!

It is rare to see commercial parties go to such lengths to exercise influence over who should make up the Tribunal but it reminds us that arbitration is very different from Court proceedings. It depends on the parties having faith in the abilities and fair-mindedness of the Tribunal.