UK port ban – what is a Russian ship? 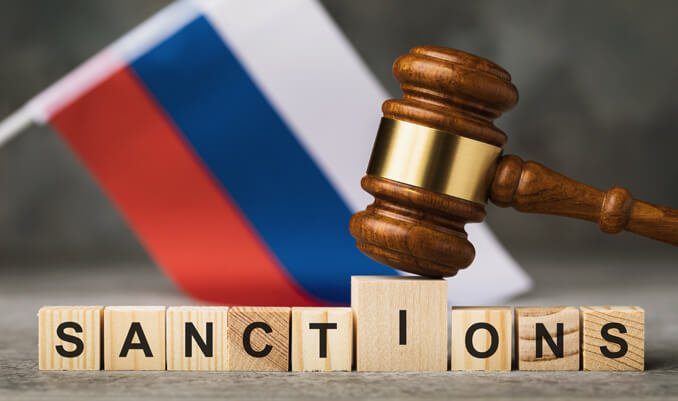 The recent ban on Russian ships calling at UK ports which came into effect on 1 March 2022 has led to some questions, so we thought we would share these with our followers.

The “designated person” issue is fairly straightforward as it involves checking the UK sanctions list (which has had many recent additions). However, what is meant by “controlled” or “operated” and who are “persons connected with Russia”?

A ship is “controlled” or “operated” by “a person who is able to take decisions about its operation, including (but not limited to) decisions about the route the ship may take and the appointment of master or crew”. At first glance, that would appear to include a Russian charterer as they have control over the employment of the vessel but it seems more likely that it is confined to the party who has the right to control the crew and the Master is of course not obliged to follow an unlawful voyage order.

There is also a lack of clarity over whether this would extend to offshore managers who are paid directly or indirectly by Russian owned or controlled entities. The legislation seems wide enough to encompass that which brings into question serious issues about who ultimately controls a ship, the ownership of which may reside in Panama or Liberia.

The ban has already led to many questions from concerned clients. The consequences of getting it wrong are potential seizure by the Port Authority at the behest of the UK Secretary of State. Beyond that the legislation is still developing but it seems a fine and/or sale of the vessel could follow. It is unclear if that would be covered by P&I given the sanctions clauses prevailing in their Rules.

In short, the full effect of sanctions and bans on shipping will only be known in the coming weeks but there are signs that this is a real problem for some clients.

The prohibition on entry does not, as yet, apply to Russian cargo although there have been incidents where dockers in the UK have refused to unload such cargo.

Elli Marnerou
Associate
BDM is a specialist shipping law firm offering high quality legal advice and representation at a reasonable price. Please follow us on social media by clicking below.