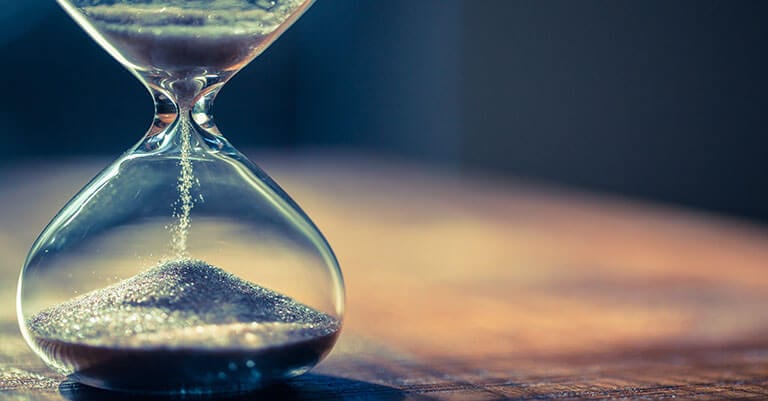 In a recent judgment(1) the Commercial Court has reaffirmed the importance of contractually agreed time limits in Charter Parties. The appeal against an LMAA Tribunal award centred on the interpretation of the Hire and Payments clause, 12(e), of BIMCO’s new Supplytime 2017 Charter Party. Under the terms of that clause invoices were to be issued 14 days in arrears and undisputed hire was to be paid within 21 days from receipt of the invoice. The Charterers did not pay, as in their opinion the vessel was off-hire throughout the relevant hire period. However, it is important to note that they did not give any notice to Owners that they were disputing the invoiced amount.

The Owners referred the matter to arbitration where the Tribunal agreed with their interpretation of the clause that payment under the Charter Party had to be made or disputed within the agreed number of days from the receipt of an invoice.

Charterers appealed to the Commercial Court averring that the wording of the clause was unclear and possibly ambiguous and that the Tribunal’s interpretation of the clause would mean the loss of any substantive defence .

If Charterers had reasonably believed there had been an error in an invoice they would have been entitled to withhold the disputed amount by notifying the Owners within the time period specified within the Charter Party. Furthermore, if Charterers paid an amount which they later believed to be incorrect they would have been to reclaim any such sums for accounting-type errors under the audit rights contained in clause 12(g) or would have the right to bring a counter claim for unjust enrichment or breach of contract.

The appeal was dismissed.

This judgment once again affirmed that the courts are reluctant to intervene in the interpretation of contract clauses where the parties to the contract are commercial parties of equal bargaining power.