What can a tanker owner do if they get stuck with a sanctioned cargo on board? 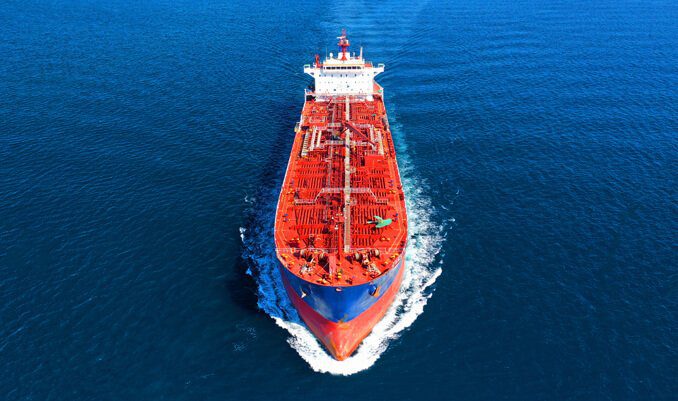 The oil market has been thrown into turmoil as a result of recent geopolitical events. This has put serious pressure on tanker owners who are increasingly reluctant to load Russian crude oil even though it’s not presently sanctioned at the time of releasing this update.

Under most charters, a failure to follow legitimate voyage orders can lead to a repudiation of the charter and a possible large claim for damages against the owner. So, what can the ship owner do when ordered to load Russian crude oil?

To put it bluntly, the reality is that a ship owner faces serious risks if they refuse to follow a legitimate voyage order. However, they need to balance that with the risk that the charterer may be unable to indemnify them if something goes wrong. Many owners are now debating whether to refuse to load and take the risk of exposure to damages rather than loading and finding themselves with an even greater problem in a few weeks’ time.

As matters stand, the market is trying to adapt to the risks. We have seen Russian crude trading at substantial discounts to reflect the risks that sanctions might be imposed on Russian crude at any time. That could potentially leave the ship owner and the charterer with a serious problem, namely a ship full of sanctioned oil and no-one able to take it.

Aside from relying on its indemnity against the charterer, which is all good and well if the charterer is of sufficient financial standing to reimburse the owners for the losses caused, what practical and legal problems does the ship owner face when faced with the inability to discharge a cargo?

The owners’ lien on cargo is of limited or no value at all in circumstances where the cargo is sanctioned. Whilst this reduces the security available to ship owners, it does not affect their rights to recover any outstanding sums from charterers in the usual way. Export restriction clauses found in many tanker charters are restricted to prohibitions imposed by the exporting country. That leaves ship owners reliant on their sanctions clause which, whilst helpful, does not address what happens where alternative discharge orders are not forthcoming and ship owners struggle to find any safe port or place that will accept the sanctioned cargo.

We are now discussing these questions with some of our clients and their insurers. If a decision is made to ban carriage of all Russian crude in the coming days, then that could have wide-ranging legal ramifications for ship owners and charterers in respect of already laden vessels.