What happens when Arbitration Agreements are unclear? 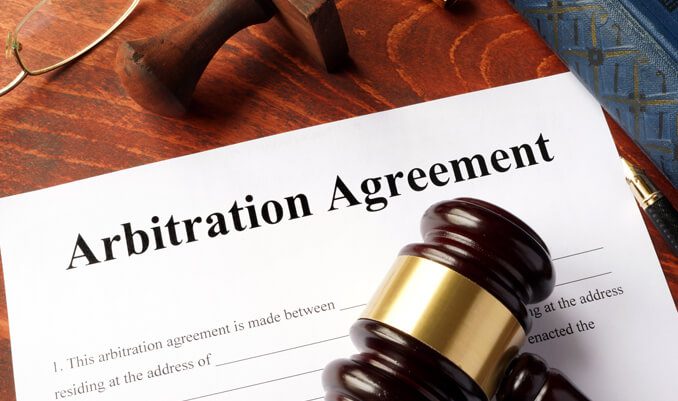 In the past we have commented on situations where arbitration agreements are not properly considered when parties enter into contractual relationships. In the Black Sea Commodities case (https://bdmlawllp.com/blog/an-arbitration-agreement-do-you-have-one/), we reported that the Courts will not imply an arbitration agreement raised in correspondence after the contract was formed. The law remains that arbitration agreements should be in writing and sufficiently certain to be binding. That said, the English Courts will always strive to find a sensible interpretation to avoid the agreement being rendered unworkable.

In a recent case, Armada Ship Management (S) Pte Ltd v Schiste Oil and Gas Nigeria Ltd [2021] EWHC 1094 (Comm) (https://www.bailii.org/ew/cases/EWHC/Comm/2021/1094.html), the arbitration clause agreed by the parties was far from certain. It was contradictory in a number of respects. It stated as follows:

As you can imagine, this led to all sorts of problems. The Claimants took the view that the correct procedure was the appointment of a sole arbitrator with the President of the LMAA having the power to make such an appointment. That said, they continued to press the Nigerian Respondents to acknowledge that they accepted the jurisdiction of the Tribunal. The Respondents said nothing. Eventually, the Claimants, with the permission of the Tribunal, made an application to the High Court for a ruling on substantive jurisdiction pursuant to section 32 of the Arbitration Act 1996. The grounds for that application and Mrs Justice Cockerill’s reasoning are important as applications under section 32 are rare. In most cases, the arbitrators have power to determine their own jurisdiction and that decision is subject to challenge under section 67 of the Act.

Interestingly, Mrs Justice Cockerill did go on to determine whether the requisite grounds under section 32 would be met in this case and you can read her very interesting analysis of what the clause means from paragraphs 63 onwards. In essence, the Claimants got what they wanted, namely a ruling from a High Court judge on the meaning of the clause albeit that this would not be binding on the Respondent. No doubt the rationale behind that was to help the Claimant make up its mind as to whether to proceed with the arbitration in the light of the uncertainty over the arbitration clause and to reduce the potential risks of a successful section 67 challenge.

For those not wanting to click the link, the judge agreed with the Claimants that the parties must have intended to refer disputes to a single arbitrator having struck out the word “three”. She said that parts of the clause dealing with appointment were clearly unworkable but the reference to LMAA Terms and the UNCITRAL Rules on its proper construction meant that the parties agreed that the President of the LMAA would be the appointing authority for the purposes of article 8 of the UNCITRAL Rules.

The moral of the story of course is to make sure the arbitration clause is clear in the first place. All too often we see little thought applied to these clauses with the result that matters end up in the hands of lawyers and judges.