What happens when judges get it wrong? 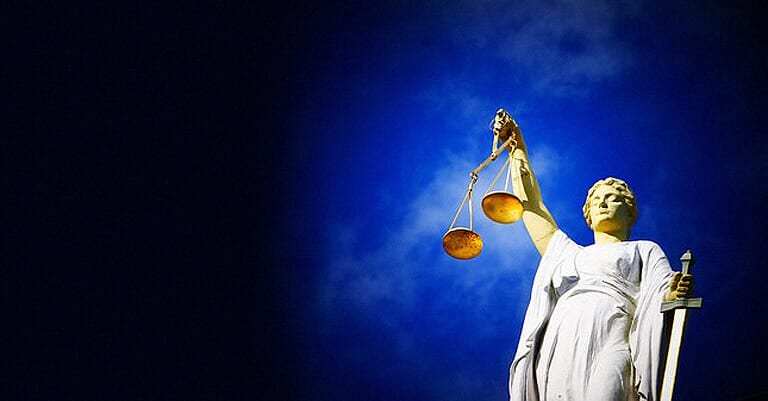 It is disturbing to learn that judges sometimes miss key evidence. Having said that, it is good to know that the English legal system has appropriate checks and balances in place through the appeal system.

For those interested in the background, the first instance judgment can be found here. The claimants argued that they were victims of a fraud perpetrated by the defendants who had dishonestly provided various confirmations which appeared to confirm balances of US$292million held to their account. It transpired that, in fact, those balances were confirmations of demonstration or “demo” accounts.

Various issues were raised by the claimants at the original trial. The trial judge chose only to deal with two questions:

In providing the account balance confirmations, did the defendant(s) act dishonestly?
Did the claimants rely on a belief that the confirmations referred to real funds?

After a 13 day trial, the judge of first instance decided both questions in the defendants’ favour and dismissed the claimants’ claims.

The claimants appealed to the Court of Appeal asking for a re-trial. It was argued that the trial judge’s conclusions were cursory and largely unexplained. Specifically, it was said that the judge failed properly to analyse witness and documentary evidence.

This was a case where the law was not in dispute but the interests of justice were such that the Court of Appeal concluded that a re-trial was necessary. The Court of Appeal took it upon themselves to write a detailed chronology of the facts and evidence and commented rather disparagingly (at paragraph 50): “The [Commercial Court] judgment does not set out a chronological account of the facts with the judge’s findings on disputed issues…Unfortunately most of the evidence to which I shall have to refer is not even mentioned in the judgment and therefore we do not know what, if anything, the judge made of it.”

It is rare for the Court of Appeal to order a re-trial. The Court of Appeal judgment is interesting because it sets out the case law on what is required from a judge. In this case, it was held that the judgment failed to meet the standards of proper reasoning and so the case was referred back to the Commercial Court where, one assumes, it will be heard by a different judge!

This case is somewhat embarrassing in the sense that the costs of the first trial would not have been insubstantial for the claimant. However, at least the English legal system contains a mechanism for dealing with such errors and the claimant will no doubt be hoping for a very different outcome on the retrial. We will report back if the case does not settle in the interim.