What happens when the LOI chain breaks down? 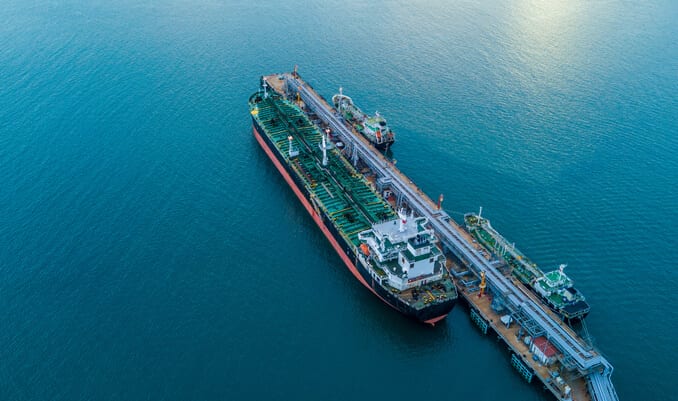 So far so good. However, two recent decisions (1) highlight some of the problems that can be experienced when one party fails to honour its obligation under an LOI. In this case the defaulting charterer was Petrobras. They gave a perfectly legitimate order that a rather valuable cargo of crude oil should be delivered to receivers without production of an original bill of lading. It transpired that the cargo was misdelivered which led to the receivers’ bank bringing a claim against the ship owners for damages coupled with an arrest of the vessel in Singapore. The claim was put at a not insubstantial US$76M.

The problems started when Petrobras refused to honour their obligations under the LOI, namely to put up security to release the vessel from arrest in Singapore. That triggered an application to the Court by Trafigura for an urgent mandatory injunction against Clearlake requiring them to provide security “forthwith”. This application was granted. Clearlake made an identical application which was also granted.

Notwithstanding the injunctions, security was still not posted. It was alleged at the return date (by Clearlake and Petrobras) that the arresting party (Natixis Bank) was acting unreasonably in relation to the security required in exchange for their agreement to release the vessel. This led to an argument by Trafigura that security should be provided “forthwith” which meant in whatever form the arresting party required. The judge (Teare J) declined to make such an order. However, he recognised the difficulty given that the arrest was in Singapore and subject to the jurisdiction of the Singapore Court (who were being very slow to resolve the issue). He therefore decided that security should be paid into the Singapore Court so as to release the vessel.

The lessons from this case are that a requirement to put up such security “as may be required forthwith” does not mean that the obligor must accept any terms proposed by the arresting party. The obligation rather was one to put up such security in the shortest possible time frame as may be required by the arresting forum to secure the vessel’s release.

There was then a spat on the issue of the form of the order and costs which led to some further interesting observations by Teare J. Clearlake wanted to stagger the payment obligations so as to give Petrobras a chance to honour their obligations first (and so that Clearlake would not have to shell out multiple millions). However, this was rejected on the basis that Trafigura’s contractual rights outweighed this consideration.

On the issue of costs, all parties claimed their costs down the line but the judge declined to make an order of indemnity costs against Clearlake as they had not done anything irresponsible. The defaulting party Petrobras was ordered to pay the legal costs incurred by Clearlake in both sets of proceedings as this was caused by their failure to put up security in accordance with the terms of the LOI.

This case reminds us that there is a remedy down the line against the defaulting charterer but that is not necessarily of any use if that party does not post security to enable a vessel to be released. It may well be that a back to back charterer may find themselves substantially exposed – as Clearlake were in this case.

The BDM team are very familiar with LOI’s and the issues arising. We have advised numerous clients on the issues that arise from mis-delivery so we are well placed to assist in similar cases.