When can a misrepresentation by one party at the pre-contract stage entitle the other to terminate and claim damages? 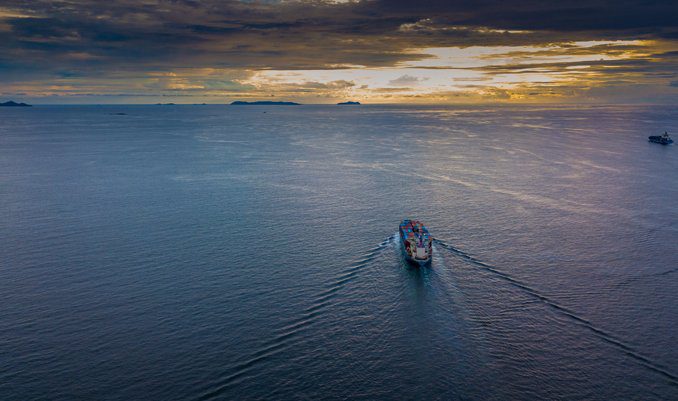 The recent decision of the Court of Appeal in C Challenger(1) is a reminder that a misrepresentation at the pre-contract stage is not necessarily enough to enable the other party to terminate and claim damages.

This case raises some interesting legal issues but, in our view, the most important is whether it can be said that a representation made at the pre-contract stage which the representor may know is false is sufficient to enable the other party (the representee) to terminate the contract when they find out about it.

On the facts it was held that there was no such misrepresentation but, even if there had been, it would have been of no consequence because the charterers would have still entered into the time charter on the basis of the performance warranty offered, which of course gave it a remedy for non-performance. To put it another way, the question was what would have happened had the owner offered a speed and consumption warranty but not made any representations as to the vessel’s recent performance? The Court of Appeal’s view was that the charterers would still have entered into the charter.

It followed from the above that the charterers’ termination of the charter based on an alleged repudiatory breach was wrong and itself a renunciation enabling the owners to claim damages.

It seems that, at least for the moment, the offer of a speed and performance warranty is not to be taken as anything more than that. The Court of Appeal upheld Foxton J’s finding that, as a matter of general principle, a misrepresentation should not be too easily found. However, this decision does not shut out the possibility of recission, although it does raise questions as to how the usual remedies for recission would work in these circumstances (i.e., how are they affected if the charter has already been terminated)? It seems, however, that this decision does not necessarily prevent a party from relying on recission where it feels that there has been a clear misrepresentation that has induced it to contract in circumstances where it would not otherwise have done so.

It is also worth saying that the Court of Appeal upheld Foxton J’s earlier finding that a party cannot rely on a general reservation of rights to excuse later affirmation. In this case, it was held that the order to perform a sub-fixture given after the party was aware of the alleged misrepresentation was an affirmation even though rights had been reserved.

It remains to be seen if an application will be made to the Supreme Court. There is some suggestion that this case would be of general public importance but, given the findings of fact, it seems that an appeal to the Supreme Court may not necessarily assist the losing charterers.