When does a document lose its privileged status? 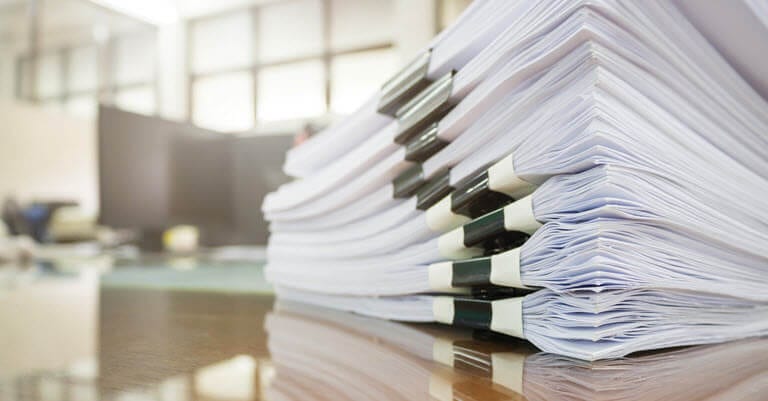 According to a recent Court of Appeal decision, the answer is – until someone with appropriate authority waives privilege or statute provides for its disclosure. That is the case even if there is no-one in existence to waive privilege such that the document remains privileged forever!

This issue came up in the context of an application for the release of privileged documents, namely legal advice given to a client by its lawyers, where the client (a company) had since been dissolved. The background is not particularly important save that the documents were felt to be potentially relevant to a claim brought by investors in an allegedly fraudulent scheme run by the client.

This is a case that looks destined for the Supreme Court simply because the Court of Appeal overruled an earlier decision(2) in which it was held that privilege did not survive the dissolution of a company. This is the sort of case where the interests of justice (getting to the bottom of a fraud potentially instigated by those behind the company) could come into play. It is difficult to see how the interests of a dissolved company could be prejudiced by the release of once privileged information.