When force majeure gets you off the hook? 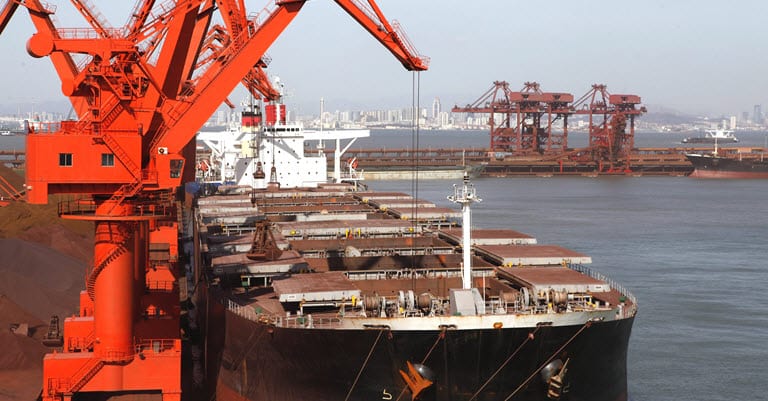 The old chestnut “force majeure” came up recently in the case of Classic Maritime Inc. v Limbungan Makmur SDN BHD & Anor [2018] EWHC 2389 (Comm) (13 September 2018) . Classic Maritime and Limbungan entered into a COA for numerous Brazilian iron ore cargoes.  It later transpired that Limbungan as charterers were not able to provide all of the cargoes required by the COA and therefore could not perform under the contract.  Classic Maritime sued them for breach of the COA.  It was held that Limbungan were in breach but the issue was one of damages.  An exemption clause in the contract excused performance for certain force majeure events, one of which happened to occur during the COA period and which would have prevented performance had the contract been performed in the first place.  Did that mean that damages had to be adjusted accordingly?

Teare J guided by the controversial 3-2 Supreme Court decision in The Golden Victory (1) decided that account had to be taken of later events that would have taken away the right to demand performance.  Therefore he felt constrained to limit damages.

The case may go further yet as there is an issue as to whether a party in breach is entitled to say that he would have taken advantage of a force majeure provision had the contract continued.  Also, what happens where reliance on the exemption clause is conditional on service of some sort of notice?  Can it be said that the party in breach would have served the notice in time to take advantage of the exemption had the contract been performed?

Interesting stuff and an appeal is possible. We will have to see how the case develops.  Another look at The Golden Victory would also be helpful as many in the profession (including us) felt that the Supreme Court went too far in that case.