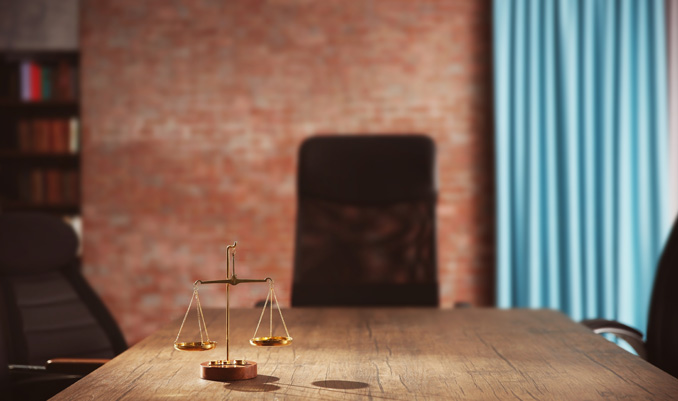 In a judgment handed down on 8 January 2021, the English High Court has shed further light on the contractual ‘battle of the forms’, where each party to a concluded contract argues that its own standard terms apply.

Under English law, the battle is usually won by the party who makes the ‘last shot’ i.e. the last party to offer terms and conditions that were not expressly rejected by the counterparty. However, in TRW v Panasonic, the court has made a rare finding that the ‘first shot’ prevailed. In this case, the court found that the buyer had first agreed to the seller’s standard terms which excluded the application of any contrary terms put forward by the buyer, unless the seller had agreed to such terms in writing.

This dispute involved the sale of resistors used in vehicle parts by a German seller (Panasonic) to an English buyer (TRW Ltd). TRW sued Panasonic, alleging that certain resistors supplied by Panasonic were defective. Panasonic applied (amongst other things) for a declaration that the English court has no jurisdiction over the claim, relying on the recast Brussels I Regulation (Regulation (EU) No 1215/2012). Article 25 of the Regulation provides for jurisdiction by agreement. This agreement must be evidenced in writing and where another member state’s court is given exclusive jurisdiction, the court seized must decline jurisdiction.

In this case, the English court accepted Panasonic’s arguments and found that the German court in Hamburg had exclusive jurisdiction over the claim, under Article 25 of the Regulation. Crucially, the court found that the seller’s standard terms which excluded the application of contrary terms (unless confirmed by the seller in writing) were effective to protect the seller from the alternative law jurisdiction clause applying. In the words of the court, Panasonic was protected against “falling victim to what in English law is called the last shot doctrine”.

Once TRW had agreed to the seller’s standard terms in 2011, the only way it could have avoided being bound by these terms was either not to buy from Panasonic or to obtain written confirmation from Panasonic that these terms did not apply. TRW had not taken any such steps.

This decision is a warning that parties (usually buyers of goods or services) cannot always assume that firing the ‘last shot’ will ensure that their standard terms will apply to the contract. It is possible for the ‘last shot’ party to include appropriate wording in their standard terms to ensure that they win the battle of the forms. As with all contractual issues, all contractual terms passing between the parties must be very carefully considered. In this case, due to the crucial wording in the seller’s standard terms, the English buyer was deprived of the application of English law and jurisdiction and forced to litigate its claim under German law, on the seller’s home territory in Hamburg, Germany.

A full copy of the judgment can be found here.