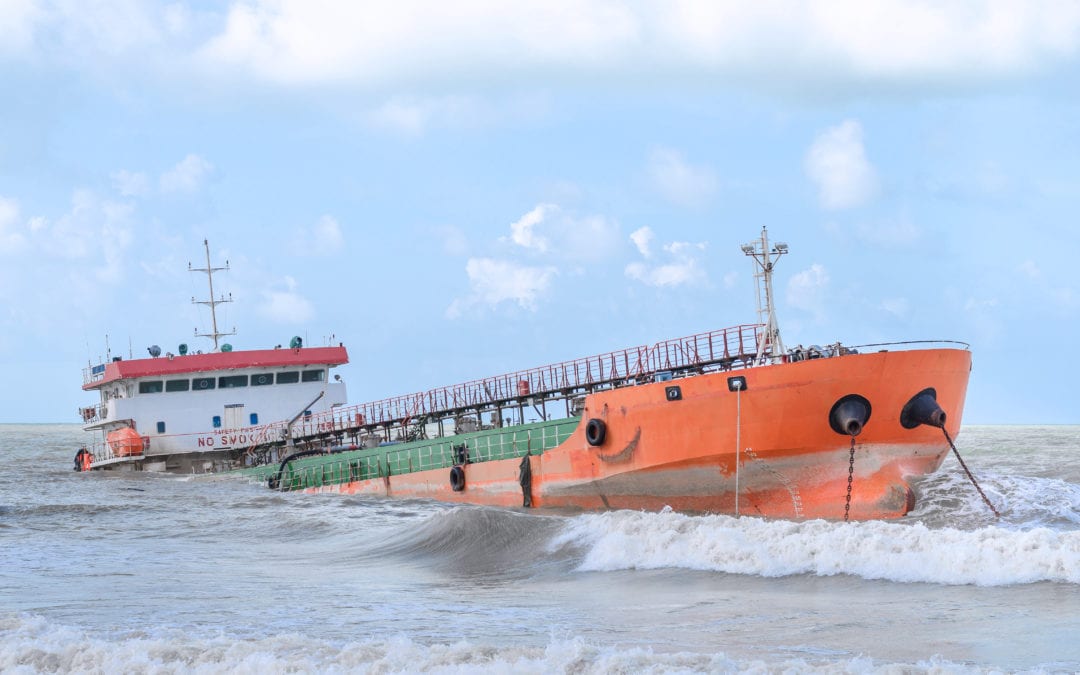 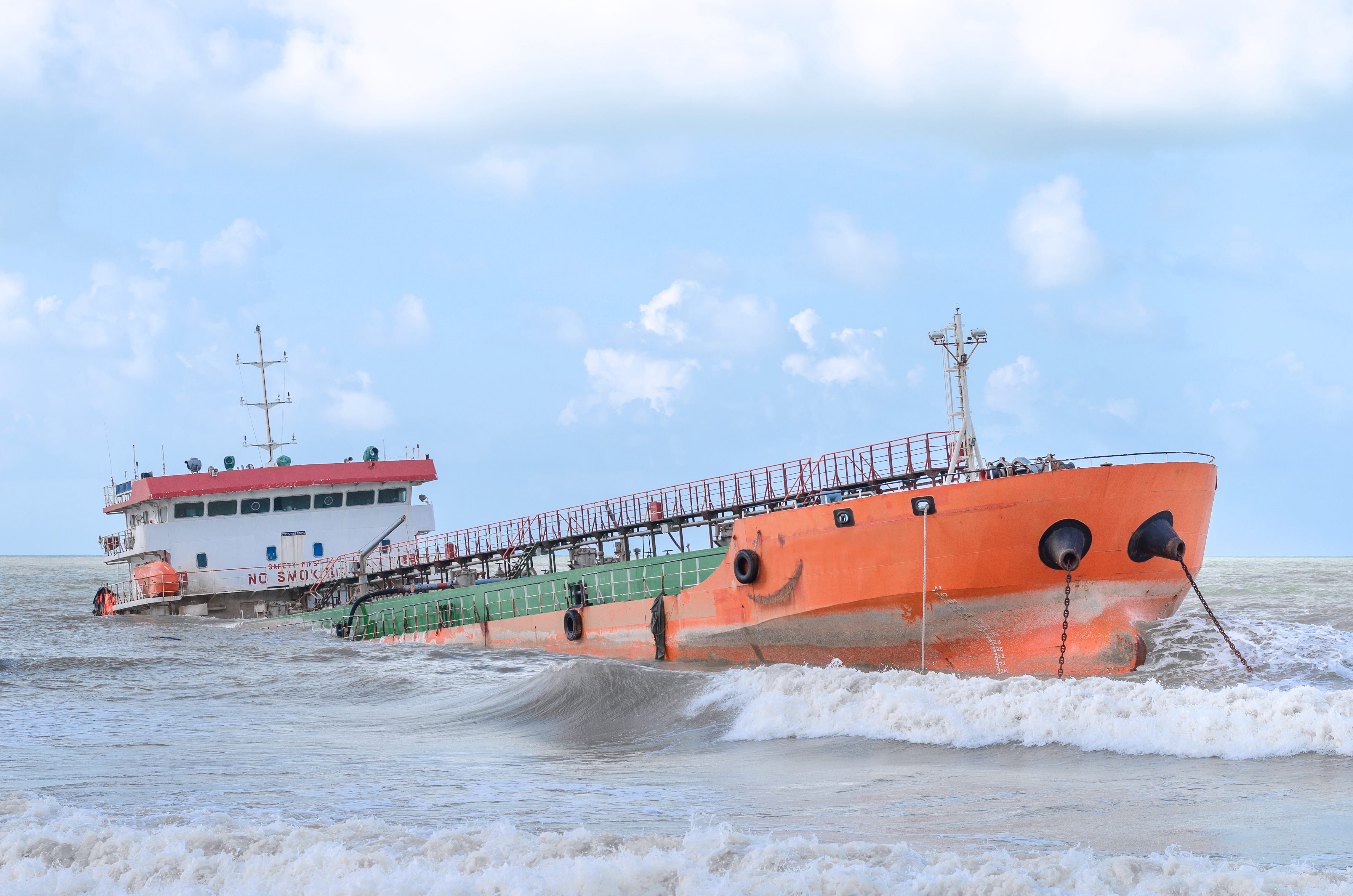 The York Antwerp Rules 2016 (“YAR 2016”) adopted in May 2016 brought an end to twelve years of uncertainty for shipowners and marine insurers following the adoption of the York Antwerp Rules 2004 (“YAR 2004”).  The YAR 2004 did not have the support of shipowners and were rarely incorporated into contracts in preference to the well-established and well understood 1994 Rules (“YAR 1994”).  The YAR 2016 preserve some of the elements of the 2004 version that were considered as modernising the way general average is treated while at the same time re-introducing some of the provisions that made the YAR 1994 such a successful set of rules.

Some of the more significant changes introduced by the YAR 2016 are as follows.

BIMCO have agreed that all new and revised BIMCO charterparties and bills of lading will refer to general average being adjusted in accordance with the new YAR 2016.