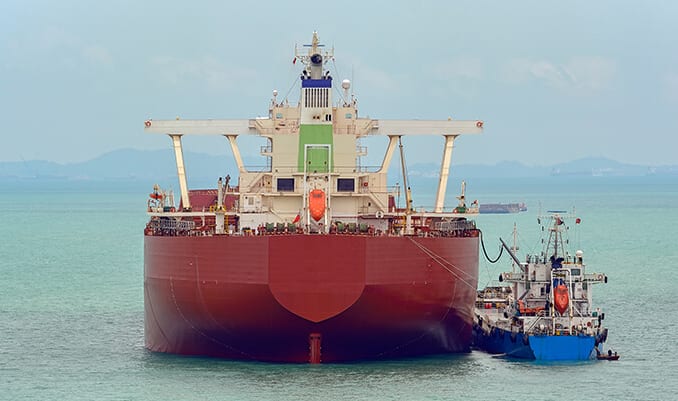 We are holding our breath to see what disputes are spawned by the new MARPOL limits coming into force (pretty much everywhere) on 1 January 2020.

We have already seen half a dozen disputes mostly relating to planned 2019 voyages inadvertently overrunning into 2020. However, the big issue will be the availability and quality of 0.5% sulphur compliant fuel. Will we see more engine problems and bunker disputes?

Removal of high sulphur fuel is also an issue but at least owners have three months grace to get it off the ship.

We have handled hundreds of bunker related issues over the years so there is little that we have not seen and done. However, there are legal issues that will play out particularly with longer term charters agreed well before the sulphur changes were first proposed and before the BIMCO sulphur clauses were released. We also expect to see legal problems relating to non performing scrubbers and/or breakdowns.