Should a General Average Guarantee bind the party issuing it irrespective of fault for the event giving rise to it? 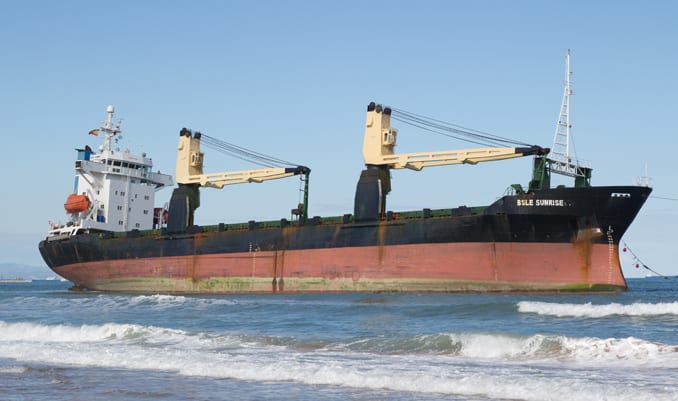 That was the question in a recent Commercial Court case (1). Is the defence of actionable fault under Rule D of the York-Antwerp Rules available to an insurer under a general average guarantee in the AAA/ILU standard form?  Rule D is designed to keep the issue of fault outside the average adjustment to ensure that all parties contribute to general average. However, under English law, it has long been held that a party is not entitled to recover general average contribution in respect of the consequences of his own “actionable fault” (2).

On the facts of the recent case, the “BSLE SUNRISE” ran aground off the coast of Valencia in September 2012. The owners declared general average. Cargo interests supplied bonds and their insurers supplied general average guarantees using the customary standard AAA/ILU form. It was decided by way of preliminary issue (and in line with existing precedent) that if the actionable fault defence was available to cargo interests, then the same defence would also be available to guarantors under the general average guarantees. This provides comfort to cargo interests and their guarantors. Under the terms of an AAA/ILU form, guarantors can take solace in the fact that the guarantee does not create an obligation which is greater, wider, or more onerous than that between the owner and the cargo interests under the bond.

This judgment highlights the problem faced by most P&I insurers. In most cases, the P&I Clubs insure their ship owner members for unrecoverable GA under the terms of the P&I cover. It seems clear that the wording of the standard AAA/ILU guarantee will not prevent a cargo insurer from refusing to pay, something that they are increasingly minded to do, until such time as they have completed their usual fishing expedition to try to unearth evidence of causative unseaworthiness.

It is of course worth saying that the wording of the guarantee itself is paramount.  We have certainly encountered cases where it has been possible to agree terms such that the guarantor is bound to pay its share of a properly adjusted claim irrespective of fault. Such wording is generally more favourable to ship owners and their insurers because cargo insurers are generally more reluctant to initiate proceedings to reclaim sums already paid out.

We would urge all our clients and followers facing any general average situation to carefully check the wording of the guarantees being offered by cargo interests and their underlying contracts of carriage.