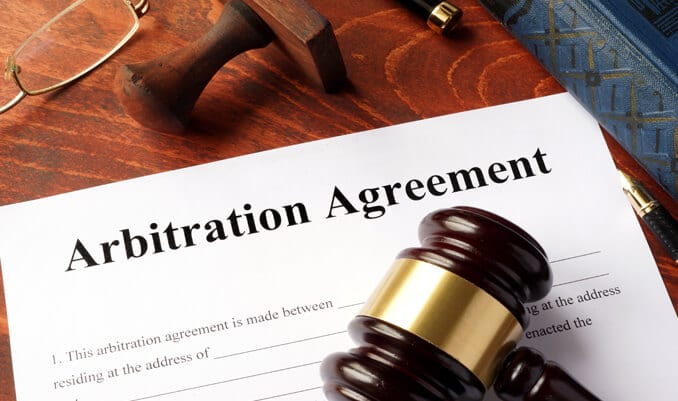 Jurisdictional battles are at the heart of many of cases that come before the English Courts. In one recent case (1), the English Court was called on to decide if a Russian insurance company could pursue a claim in Moscow where the arbitration clause provided for arbitration in London under the ICC Rules.

The central issue was the lack of a choice of law clause in the main contract – which was to build a power plant in Russia that was subsequently damaged by fire. The governing law of that contract was held to be Russian law following the principles of the Rome I Convention. However, did that mean that the arbitration agreement should be construed in accordance with Russian law?

The insurance company having insured the owners of the plant brought a claim in Russia against the one of the sub-contractors, Enka. In response, Enka brought an arbitration claim in London and made an application to the English Court for an anti-suit injunction to stop the Russian proceedings. That injunction was eventually granted, albeit by the Court of Appeal. The insurers appealed and the matter came before the Supreme Court.

This case is another example of a poorly drafted arbitration clause. Commercial parties sometimes don’t give enough thought to what might happen in the event of a dispute. It is always worth taking some time and spending some money to have a lawyer look at the contract. That might cost something but it usually saves thousands in the long run. For those interested in other common problems with arbitration clauses, have a look at our previous article on this subject here.