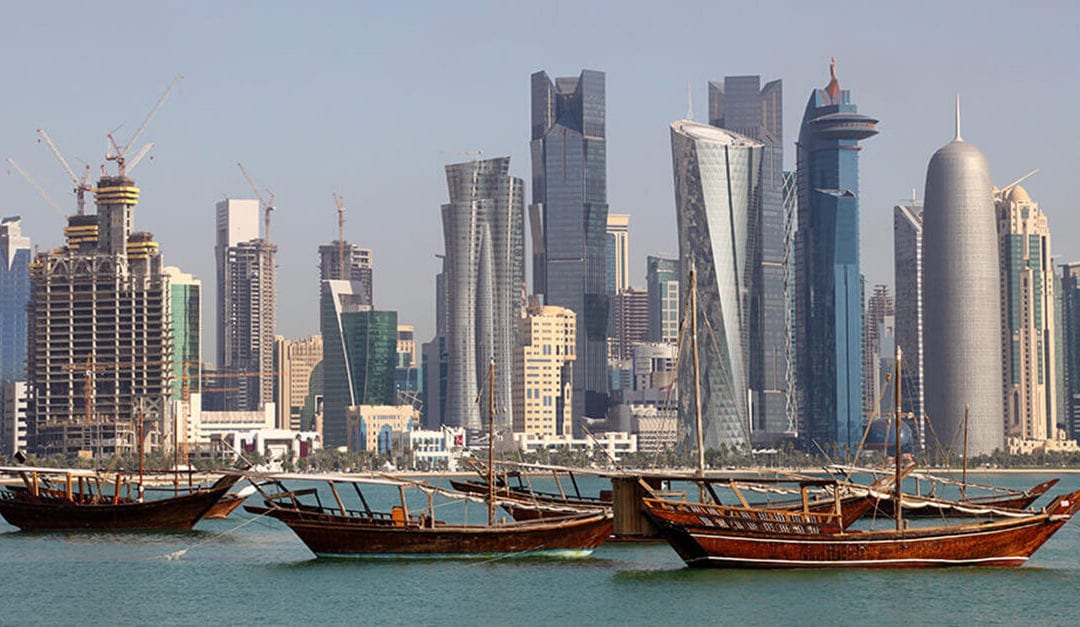 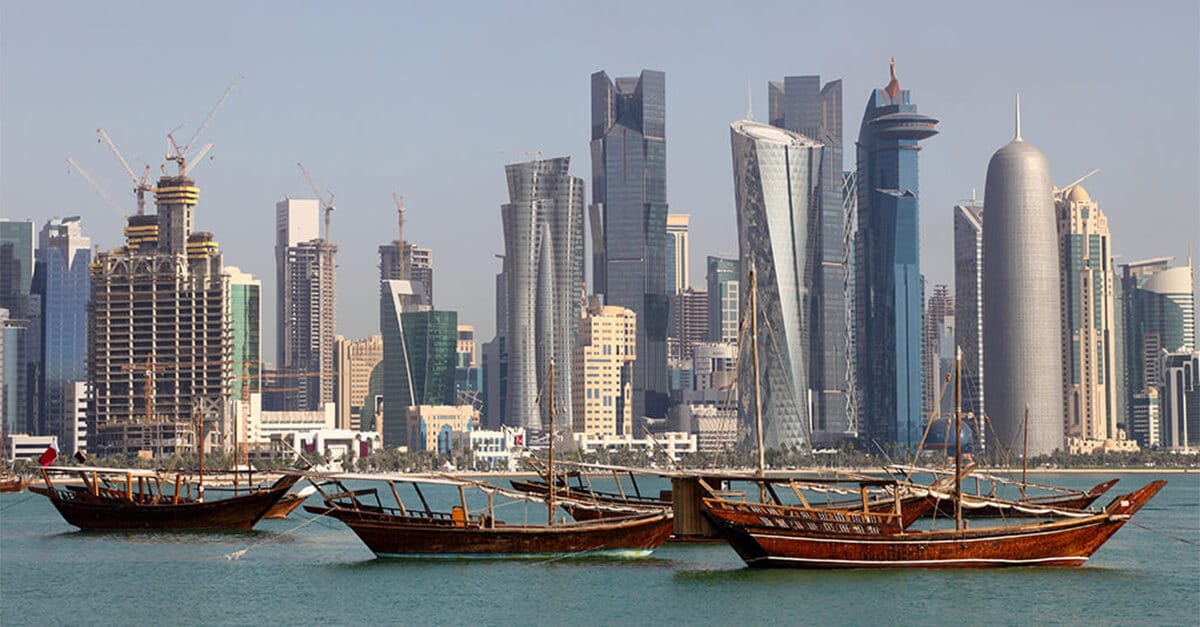 Earlier this week, Arab nations including Saudi Arabia, the United Arab Emirates, Egypt and Bahrain severed ties with Qatar, including all air, land and sea transport, accusing it of its support for Islamist groups.

On Monday 5 June the UAE issued a circular announcing the closure of UAE airspace and seaports for all Qataris.  Shipowners have been studying this and we have already been approached for advice on a number of issues.

Abu Dhabi Petroleum Ports Authority issued another circular on 6 June removing previous restrictions on non-Qatar owned, flagged or operated vessels sailing to and from Qatar. However, it reversed this circular by a issuing a new one later on the same day where it banned all vessels coming from or going to Qatar from using its facilities. However, Reuters reported two very large crude carriers loaded Abu Dhabi grades on Wednesday despite having taken Qatari crude in an earlier leg of the voyage.

The situation is very fluid and unclear for shipowners and charterers.  However, as it stands some UAE ports, including Jebel Ali and Fujairah have prohibited vessels traveling to or from Qatar which is likely to cause disruption in terms of trading and bunkering intentions.

According to Bloomberg, some Saudi ports are allowing ships to sail to Qatar whereas others prevent them from doing so.  King Abdullah Port has banned all vessels sailing to or from Qatar from berthing at its facilities. However, Saudi Arabia’s Ports Authority bans only vessels flying the Qatari flag or vessels owned by Qataris. It said Qatari goods would be barred from unloading in Saudi ports.

We would advise shipowners, charterers and shippers to take legal advice on any intended trade to Qatar and to check their charter contracts/ contracts of carriage.   Those contracts may allow Owners to refuse to comply with orders to sail to Qatar and/or to deviate.  There may also be indemnities for the consequence of Qatar trade if this leads to loss and damage for the shipowner.