COVID-19: is your business covered? 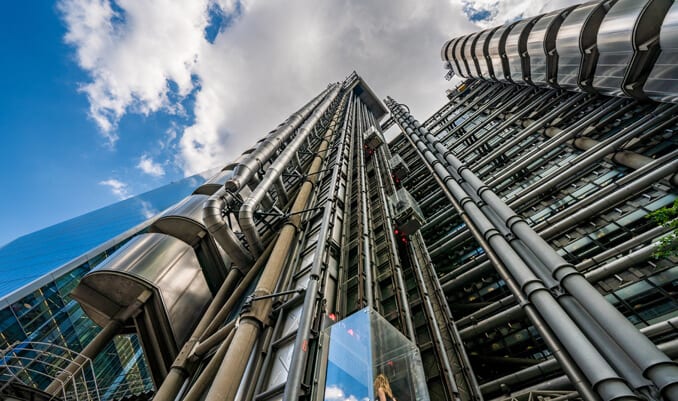 With many businesses closed, companies will invariably be carefully checking their insurance policies to see if they have adequate insurance cover in place to deal with the risks of reopening (assuming we ever get to the point where we in fact reopen). Some will also be hopeful that they have some form of business interruption cover which may limit the scope of the losses caused by the present state of affairs.

Business interruption cover is invariably limited to business losses occurring due to certain defined events. The key question therefore is whether the present situation faced by many businesses is included within those defined events. It is up to the assured to prove a number of things to make a valid claim on the policy and each of them in itself raises complications.

The first hurdle for any assured is to prove that there is an insured event. Some policies will cover business interruption losses caused by infectious disease. However, those infectious diseases are usually listed in the policy. By definition the “novel” Coronavirus causing Covid-19 would not be on the list. Some policies are wider referring to “notifiable infectious diseases”. However, that too presents problems because Covid-19 was not notified as a disease until 5 March 2020. Does that mean that losses caused prior to 5 March 2020 would not be covered?

Many business interruption policies depend on establishing that there has been some physical damage. For example, a fire in the office can damage the office and lead to an interruption of business activities. It is debatable as to whether Coronavirus causes physical damage, although we can see it being argued that the virus (although detected in an employee) may also contaminate property within the office leading to the need for the office to close. If that causes losses then, arguably, that may fall within the scope of cover, although there is scope for insurers to resist claims on the basis that the closure was based on an unjustified fear of infection that could have been handled in other ways.

Assuming the assured can overcome the hurdle of proving physical damage causing business interruption, for example where a restaurant closed its doors before the mandated shutdown due to an employee falling ill with suspected Covid-19, how does the restaurant then prove that it suffered a loss as a result of that event? It seems likely that the restaurant’s losses would be limited to the period between the potential insured event and the mandated shutdown as the restaurant would have been unable to trade in any event after the mandatory shutdown. Similar cases have occurred in the case of hurricane damage where it has been argued that there would have been no business in any event after the restaurant or hotel was destroyed because there were no customers willing to come to the restaurant or hotel in question.

One can also see this becoming a concern for businesses if and when they eventually re-open. What happens if they re-open but then have to close again due to a member of staff becoming infected? Even if the losses caused by that event are covered, how does one calculate those losses against a background where there may be a general fear of eating in restaurants?

Aside from the losses sustained by the business itself, there are also serious issues relating to potential liability of employers to employees and of the business to its customers. The former is likely in the context of a negligent failure to provide safe working conditions particularly for those being asked to work in conditions that may be deemed to increase their exposure to the virus over what might be considered normal without adequate PPE being available. Many businesses are probably now reviewing their insurance cover and asking themselves what they need to do to ensure that their staff are properly protected. The same goes for customers. One can see that some businesses may be concerned about customer safety if they re-open. The question will be whether those businesses have proper liability cover in place to deal with potential exposure and what those businesses need to do to comply with their obligations under those policies.

To sum up, it is fair to say that every business should be checking their insurance policies to consider whether they have any prospect of making a claim and to ensure that they are properly covered as the lockdown eases and they start to consider resuming normal business operations.

We expect to see a wave of insurance claims flowing from the Covid-19 pandemic which could run for years to come. Based in the heart of the City of London opposite Lloyds, our specialist team is accustomed to handling these claims for assureds and insurers. Many of the legal issues have occurred before and we expect to see some of the same arguments being made again by insurers eager to limit their exposure to claims.