Insolvent consignees and stoppage in transit 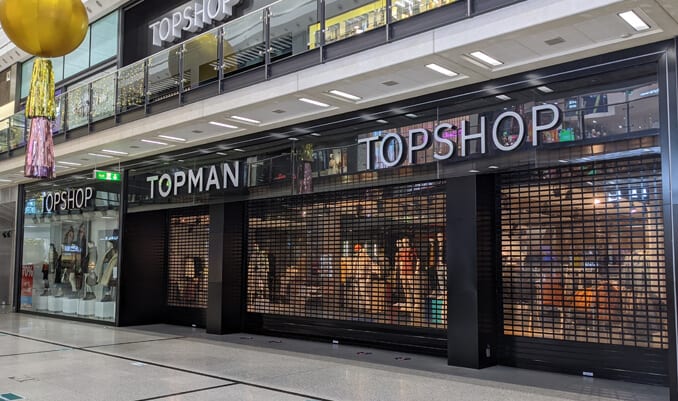 We have recently been involved in two cases caused by the insolvency of Debenhams and Arcadia and we expect to see more cases due to the precarious state of the retail market. In this context, we wanted to remind our container operator clients that they are at risk if they deliver containers to insolvent consignees where a stoppage in transit notice has been received.

Once the notice has been received, the carrier is normally obliged to redeliver the goods to, or according to the directions of the seller / shipper, and the expenses of the re-delivery must be borne by the seller / shipper. However those obligations are subject to the provisions of the bill of lading itself which usually provide for freight to be payable in full and for the carrier to have a lien on the goods for any unpaid freight and costs incidental to the exercise of the lien and / or compliance with the merchant’s instructions.

In some cases, problems can arise where bills of lading seek to override the sellers rights under the Sale of Goods Act, but in all such cases it is important to review the legal position before releasing the relevant containers to the consignee or his representatives. The consequences of getting it wrong can see the carrier caught in a tug of war between a consignee / its administrators (who may well hold original bills of lading) and who may allege that they hold title to the goods and an unpaid shipper / seller who may sue the carrier for failing to comply with a valid notice of stoppage in transit.