What can an Owner claim when faced with the early redelivery of his vessel? 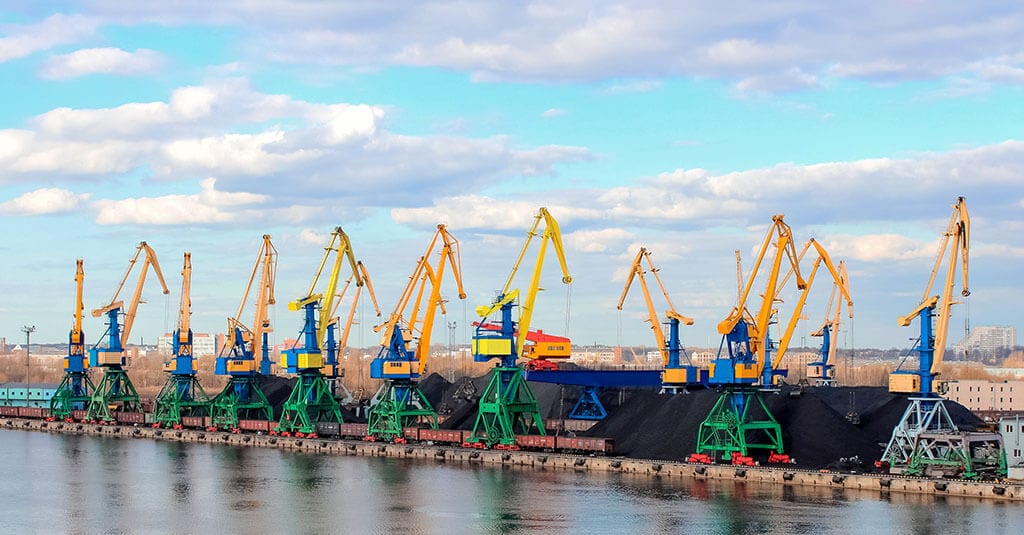 This issue came up in a recent arbitration (London Arbitration 26/17 (2017) 987 LMLN 3).   The Owners vessel was fixed to carry coal from Australia to China.  On arrival at the load port, the Master tendered an NOR but Charterers were unable to provide a cargo.  The vessel sat there waiting on demurrage.  After various exchanges, the Charterers said that they couldn’t load the cargo and they needed to ‘drop’ the vessel – a clear repudiatory breach which Owners accepted.  This was all common ground but the issue in the arbitration concerned the damages that Owners could claim for the outstanding demurrage and loss of profit.

The Tribunal found in the Owners’ favour, save for one aspect of the calculation of loss of profits.   Owners had included in their calculation of damages for the ‘nominal voyage’, demurrage at the load port, on the basis that the vessel was already on demurrage on the date the repudiatory breach was accepted. The Tribunal found that this approach confused the nominal and actual voyage already part-performed.  For calculating damages, the Tribunal found that Charterers should have the full benefit of laytime under the ‘nominal’ voyage, thereby reducing Owners’ claim.

Owners sought interest and costs. The Charterparty stipulated that demurrage was to be settled ‘within a period of 45 days after completion of discharging’. Owners claimed that this provision did not apply in the situation where Charterers had repudiated the contract in which that provision was found. Owners therefore argued that demurrage was due on presentation. Owners made an alternative argument that interest on demurrage should be calculated from 45 days after the termination of the Charterparty; the Tribunal agreed with this alternative. Interest on the loss of profits claim was however deemed due from the date of the repudiation of the Charterparty.  Owners were also awarded costs.

There are all sorts of obstacles that Owners face on a repudiation.  Although liability may be clear cut, the issue of damages often involves complex issues of law and taking a view on the market condition at the date of the breach.

BDM are highly experienced when it comes to handling demurrage and damages claims.  In certain cases, we can even pursue claims on “no win no fee” basis.  Please contact one of our lawyers for further details or visit our website.  Please also follow us Facebook, Twitter and LinkedIn.