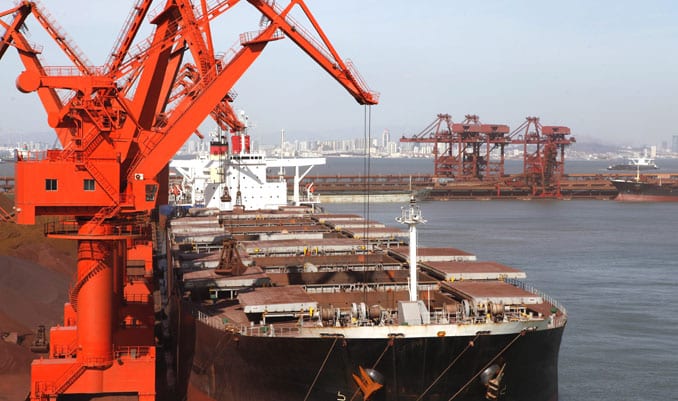 As with our recent blog article, this case involves the incorporation of charterparty clauses into bills of lading. This judgment gives a helpful textbook summary of the requirements for obtaining an anti-suit injunction on the basis of a London arbitration agreement incorporated into a bill of lading. This is an issue that commonly arises in our shipping practice and will be useful to many involved in the shipping trade.

This dispute involved the not uncommon situation where a PRC cargo receiver alleges cargo damage and demands security. Security is provided to release the vessel, but this is not exclusively subject to English law and arbitration (often referring, as in this case, to a judgment or award of a “competent” court or tribunal). This is despite the fact that the bills of lading evidencing the contracts of carriage are subject to English law and London arbitration.

In this case, shortly after security was provided the PRC receiver (“Cofco”) commenced Chinese proceedings against the shipowner (“Grace Ocean”).

Prospects of successfully defending a claim advanced by PRC receivers in China are never that good. Likewise, it is unlikely in these proceedings that a shipowner would be able to successfully rely upon the London arbitration agreement in the bill of lading.

Grace Ocean wrote to the Cofco informing them that the Chinese proceedings were in breach of the London arbitration agreement in the bills of lading and threatened to seek an anti-suit injunction if this request was not complied with. Cofco did not respond.

The English court considered and decided upon the following issues:

An interesting point in this case is that it appeared that any cargo claim was in fact time barred under English law. Despite this, Grace Ocean agreed not to rely on any time bar if Cofco withdrew the Chinese claim and started London arbitration proceedings within 60 days of the date of the anti-suit injunction order.

The judge ruled that the anti-suit injunction should continue on this basis, subject to the usual cross-undertaking in damages, which in this case was provided by way of a letter of undertaking from Grace Ocean’s P&I insurers for £50,000.

This judgment should provide helpful guidance to many in the shipping sector who face this common issue of incorporation of charterparty terms into bills of lading, as well as setting out the principles with regard to anti-suit injunctions.

A link to the full judgement can be found here.