Ever Smart liability reduced… but only by 10% 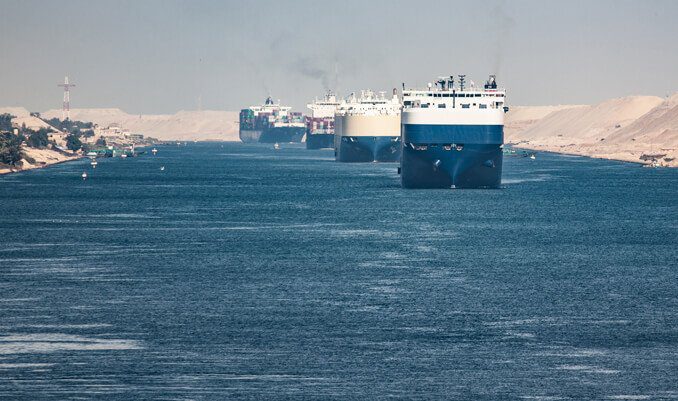 Mr Justice Teare returned to this case recently to re-assess liability for the collision that took place between the Alexandra 1 and the Ever Smart at Jebel Ali in 2015.

Readers of our blog will recall earlier reports on this case here, here and here. In a nutshell, the Court originally apportioned liability on the basis that Ever Smart was 80% to blame and Alexandra 1 20% to blame. In so doing, it was held that the crossing rule did not apply in circumstances where the narrow channel rule was applicable.

The judgment is worth reading for the judge’s interpretation of the Supreme Court’s ruling and how it impacted on his deliberations in relation to his re-assessment of liability. In effect, he held that the Supreme Court had in mind that the crossing rule could be disapplied when there was a compelling necessity to do so, and that this could arise either when a vessel was on her final approach and shaping to enter a narrow channel or once a vessel was on her final approach to that channel and committed to her course so as to arrive at the entrance to the channel on the starboard side of it in compliance with the narrow channel rule. The judge held that in this case it was right to disapply the crossing rule in accordance with the reasoning adopted in the earlier cases of Kulemesin v HKSAR [2013] HKCFA 14, The Canberra Star [1962] 1 Lloyds Rep 24 and The Kaiser Wilhelm der Grosse [1907] p.36 and 259 in which the crossing rule did not apply.

Judgments on apportionment of liability are always useful not least because they are as rare as hen’s teeth these days. Mr Justice Teare’s analysis of causative potency and blameworthiness is worth a read to understand how he arrived at the conclusion that liability should be apportioned 70/30 in favour of Alexandra 1 interests.

This long running saga also benefitted the Ever Smart interests to some extent. Quantum was determined last year with the claims proving at US$9.3M for Alexandra 1 and US$2.5M for Ever Smart. The shift from 80/20 to 70/30 represents a saving of around US$1.2M for Ever Smart interests after set off. That would presumably go some way to setting off some of the legal costs associated with three additional hearings on this case.

The upshot of this is that the Supreme Court decision still requires an element of re-training for all mariners when it comes to the three situations identified by the Supreme Court, i.e. Groups 1, 2 & 3 so that mariners can understand when the crossing rule is applicable so that the relevant principles of navigation can be applied to avoid similar incidents arising in the future.